In the modern world most of us are familiar with cars. However, not all understand the variety of car engines that exist to make the beautiful vehicles on the road. Ever wondered what an “inline 4” or “V6” meant? This article will explore the difference between naturally aspirated and turbo engines and discuss the different types of cylinder alignment. First we must understand some background knowledge: gasoline engines operate through combustion, a process where the engine intakes air, compresses the air, and then uses that to burn the gasoline to create energy, movement, and exhaust which leaves the vehicle through pipes. 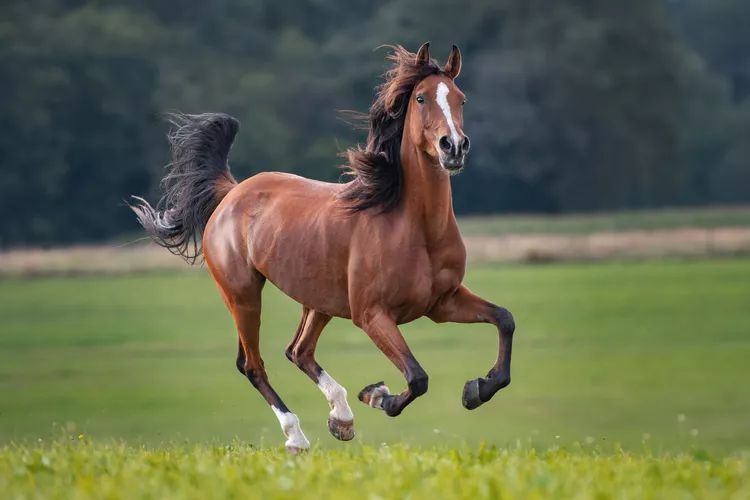 Don’t be mistaken – horsepower is not what you think!

In an engine the cylinder is one of the most crucial parts to recognize. This is because in order for combustion to happen the pistons must move through the cylinders. With the number of cylinders comes the concept of horsepower – a unit of power or the rate in which work is done. And, yes, a car is very, very powerful! To give a clear perspective:

A powerful electrical applicant, like a microwave, is around 1100 watts 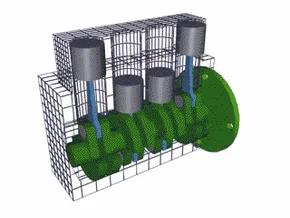 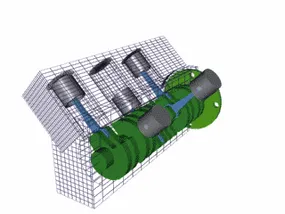 Now, the final topic. You have likely heard of “turbocharged” or saw a “T” after the engine configuration. Many new auto models have adapted to the idea of “Turbo” where instead of taking in air normally like in a “naturally aspirated” engine, more air is forced into the engine through compressing the already-exhausted air. In other words, combustion happens twice in a turbo engine. 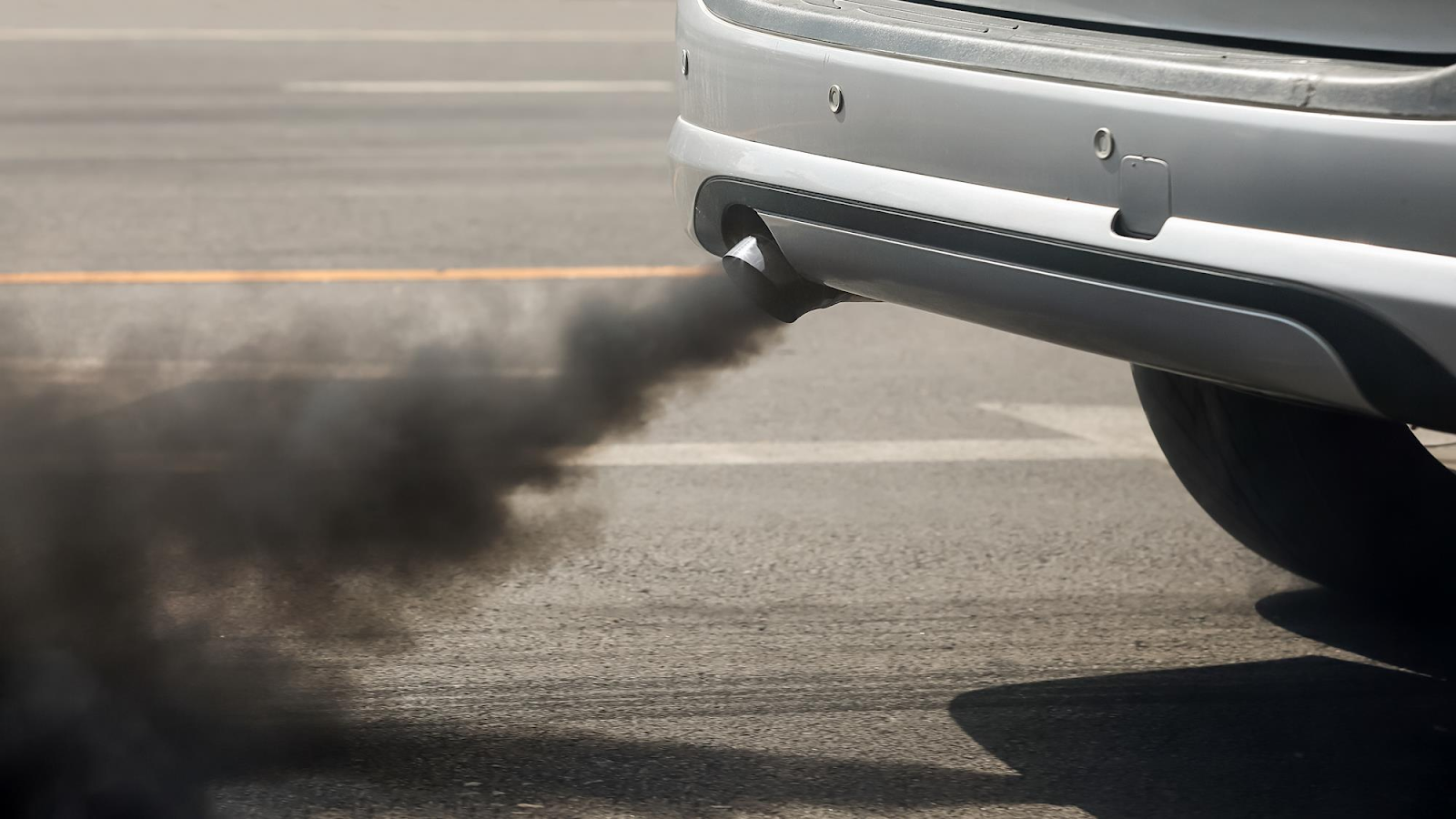 A benefit of this is that a smaller, turbo engine like a 2.0T with only 4 cylinders can match the power of a 3.0L naturally aspirated V6. Thus, fuel economy is also improved. However, maintenance may be more difficult as natural aspiration is more conventional.

Also Note – if you are a fan of the loud sound of engines – turbo would not be favorable as it reduces noises.

Holiday Cards For the Community!

Does Your Life Really Flash Before Your Eyes...

The Top 5 Animals with the Longest Lifespan

The Evolution of Tanks

The Return of Fagradalsfjall