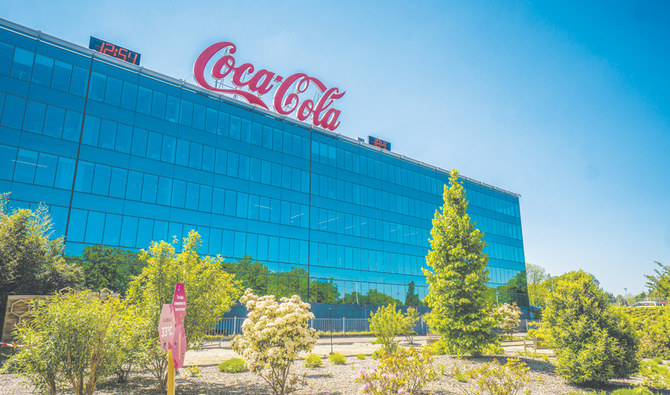 It was the spring of 1886, in the bustling streets of Atlanta, Georgia. A new product was sold for just 5 cents a glass. The inventor, Dr. John Stith Pemberton, had teamed up with Frank M. Robinson, who came up with the name ‘Coca-Cola.’ The two men had no idea of the revolution that was to come. In fact, the two men would never see the full length of the phenomenon they had created. Therefore, 136 years later, the company is now worth $87.6 billion. So, how did this global company transition from a small business, that sold just 9 glasses a day, to a company that revolutionized the beverage industry, and still continues to renovate and revamp its legacy to this very day? 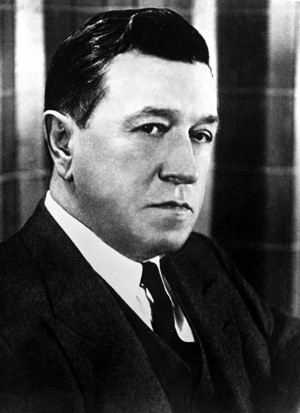 Thus, in 1886, John Stith Pemberton created the first glass of Coca-Cola through inventing the syrup and combining it with other ingredients. A cool, yet slightly disturbing fact is that up until 1903, cocaine was a main ingredient in this drink. To add on, in 1891, Asa Griggs Candler bought the company and the rights. He was able to propel the production of the syrup from 9000 gallons, to 370,877 gallons from 1890 to 1900. Then, in the year of 1919, the company was once again sold, this time not for a measly $2300, but a whopping $25 million, to Ernest Woodruff (pictured left). Even to this day, Woodruff’s heirs still own a decent percentage of this global company.

Throughout the years, Coca-Cola was rebranded and reconfigured into a company that sold a diversity of different products, including the introduction of Diet Coke. They slowly but surely became a MNC (multi-national corporation) that bought out other companies and brands, which only further solidified its status as the number one drink company in the world. However, in order to learn more about the history of Coca-Cola, let’s learn more about the story of the influential figures that helped propel Coca-Cola into the great success it is today.

Originally, Ernest Woodruff invested into The Coca-Cola Company, alongside his business partners. However, his son, Robert Winship Woodruff, eventually took up responsibility as the president of the company. He already had quite the knack for business, as he at the tender age of 33, had already assumed the role of vice president at the White Motor Company. Strangely, as the new president, Robert focused on the product quality, hiring skilled and disciplined individuals to mass produce the products of Coca-Cola. Under his leadership, the company was able to transcend into unprecedented heights. Innovations were made, mysteries uncovered. Things initially believed to be impossible, were made possible. For example, Robert W. Woodruff created the six-bottle carton, which would allow the customer to take the drink home more effortlessly.

In 1933, at the annual Chicago World Fair, the automatic fountain dispensers were introduced. Nowadays, it seems uncommon to see restaurants without an automatic dispenser. But, back in the 1930s, in which modern technological advancements were started to pick up steam, this idea itself was extraordinary. Mr. Robert Woodruff, unlike the presidents before him, was able to see the bigger picture. He was able to realize Coca-Cola’s true potential, and the global trademark it would make on the world. He made many contributions-making large, confident steps in ensuring the company’s fast progression towards that goal. 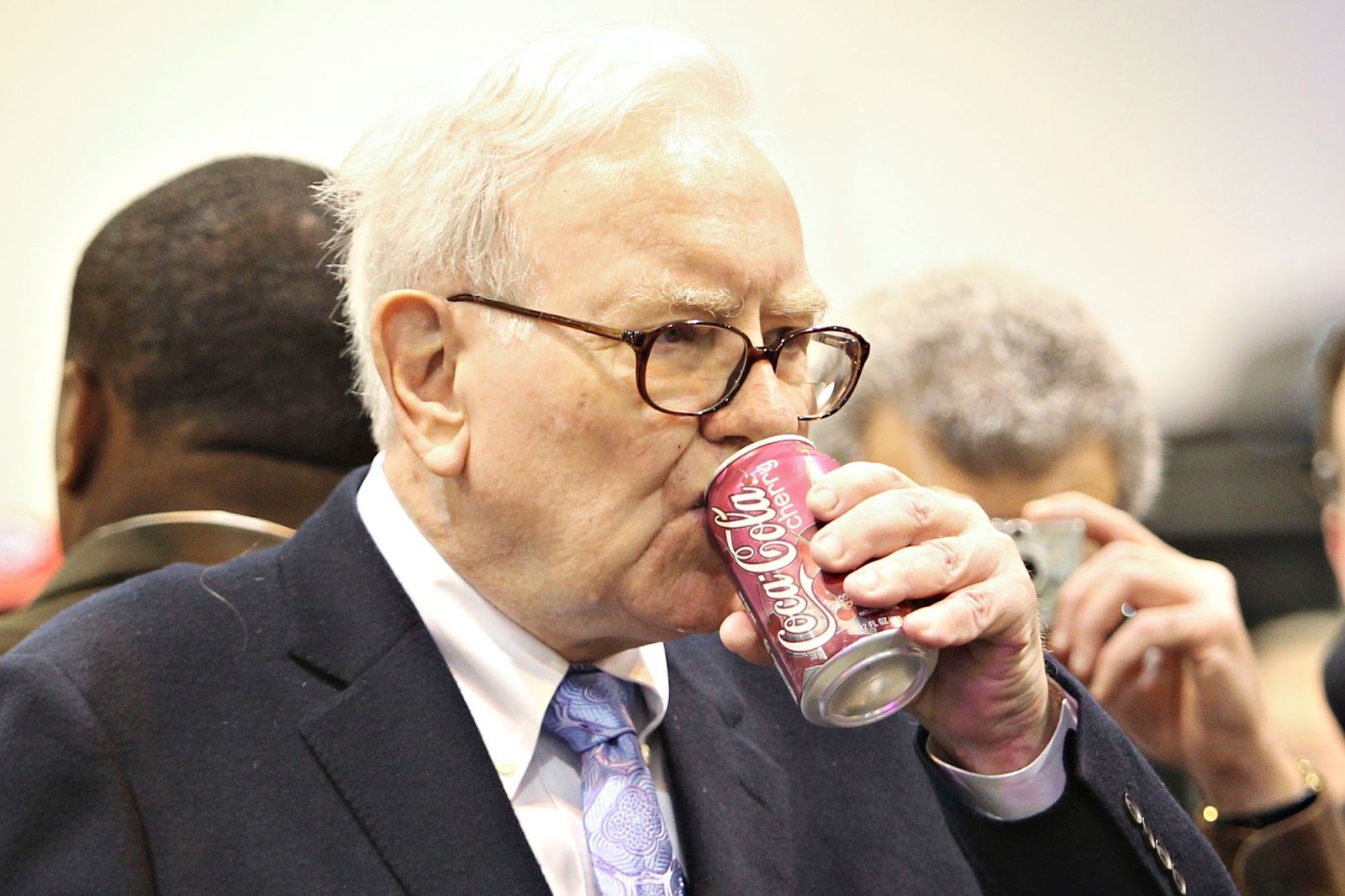 Under Berkshire Hathaway, Warren Buffet’s company, Mr. Buffet has purchased over 400 million shares of Coca-Cola. This has set him back around $1.3 billion dollars. However, in recent years, his stock shares have gone up around 1800%. Therefore, the shares Berkshire Hathaway possesses now, is worth around $24.2 billion US dollars.

Additionally, Warren Buffet is an avid coke lover, as he drinks at least 5 cups a day! He has also been notably quoted in promising to never sell his stock. To this day, he has not sold a single share of his stock, instead multiplying his share. So, Warren Buffet, or his company owns 9.3% of Coca-Cola. Interestingly enough, however, Warren Buffet actually drank Pepsi for over 50 years, until his neighbor intervened!

Thus, because of his wise and timely investment, Warren Buffet has been able to build up that massive net worth of his. He invested when no one else invested, when everyone else thought that it was a bad idea. It is almost like cryptocurrency/bitcoin in a sense. At the start, because there were no real benefits, people exchanged bitcoins without much thought or didn’t invest in bitcoins at all. However, now, with bitcoins costing millions of dollars each, people who bought/invested into bitcoins when they were of practically no value, are thriving. The idea of never giving up, and not letting others define who you are also seems to play a key role in this. Taking risks, seeking discomfort, but reaping high reward and luxury. Not following the crowd, but staying true to yourself and your beliefs, is something that should be applied, not just in investing and economics, but also in your daily life.

The Rise, Fall, and Rebirth of Popeyes

How are Candy Canes Made?