Home STEM How the Moon Helps us Survive
STEM

The Moon’s importance is somewhat forgotten. In comparison to the Sun, which is dubbed as “the source for all life” on Earth, the Moon is just “there”. Of course, the Moon is unarguably a pretty object as it illuminates the night sky. In fact, this article’s featured image is actually taken from my telescope. However, how does that sphere of rock contribute to the vastly complicated lifeforms on Earth, like humans?

The Moon and Earth’s tides

Most of us have probably seen the endless waves in the ocean and noticed that it has a definite pattern: the level changes as day and night shifts. But why? This is thanks to our Moon’s gravitational pull. Because the Moon is so large, there is a strong interaction between it and the Earth, causing the oceans to swing. 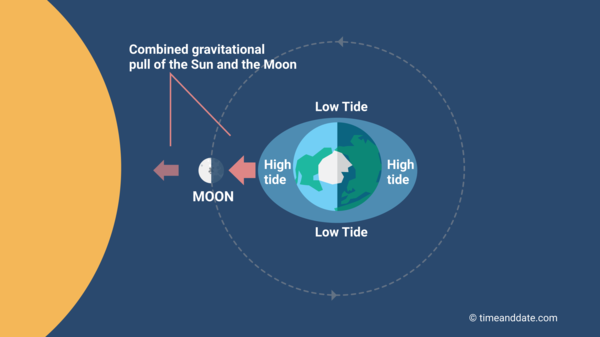 But you might be confused: what about the Sun? Although the Sun is more than 27,000,000 times more massive than the Moon, it is also much farther away, meaning that its effects on the tides are actually not as powerful. The tides are essential to many creatures on Earth, as it allows animals like turtles to lay eggs on the beach near the ocean. When they hatch, the tides will serve the role of comfortably bringing them home. Without the Moon, many coastal animals will struggle returning to the ocean and find survival to be difficult because the tides guide their normal lifestyle. This could have disastrous consequences: the entire phenomenon of the ocean could be damaged. Finally, if surfing during the summer is a hobby for you – thank the Moon for creating the fun.

Ever thought about not having enough time each day to complete your tasks? Well, without the Moon, the situation would deteriorate even further. Right now, the Earth takes about exactly 24 hours to complete one self rotation (one day for us humans). The stable pattern is thanks to the Moon, for its gravity actually slows the process down. If the Moon is suddenly gone, this “natural speed bump” is no longer existent and the Earth would begin to rotate at crazy speeds: each day would shorten drastically until it is only about 6 hours. As a result, temperatures would bounce quickly and likely cause many lifeforms to go extinct. 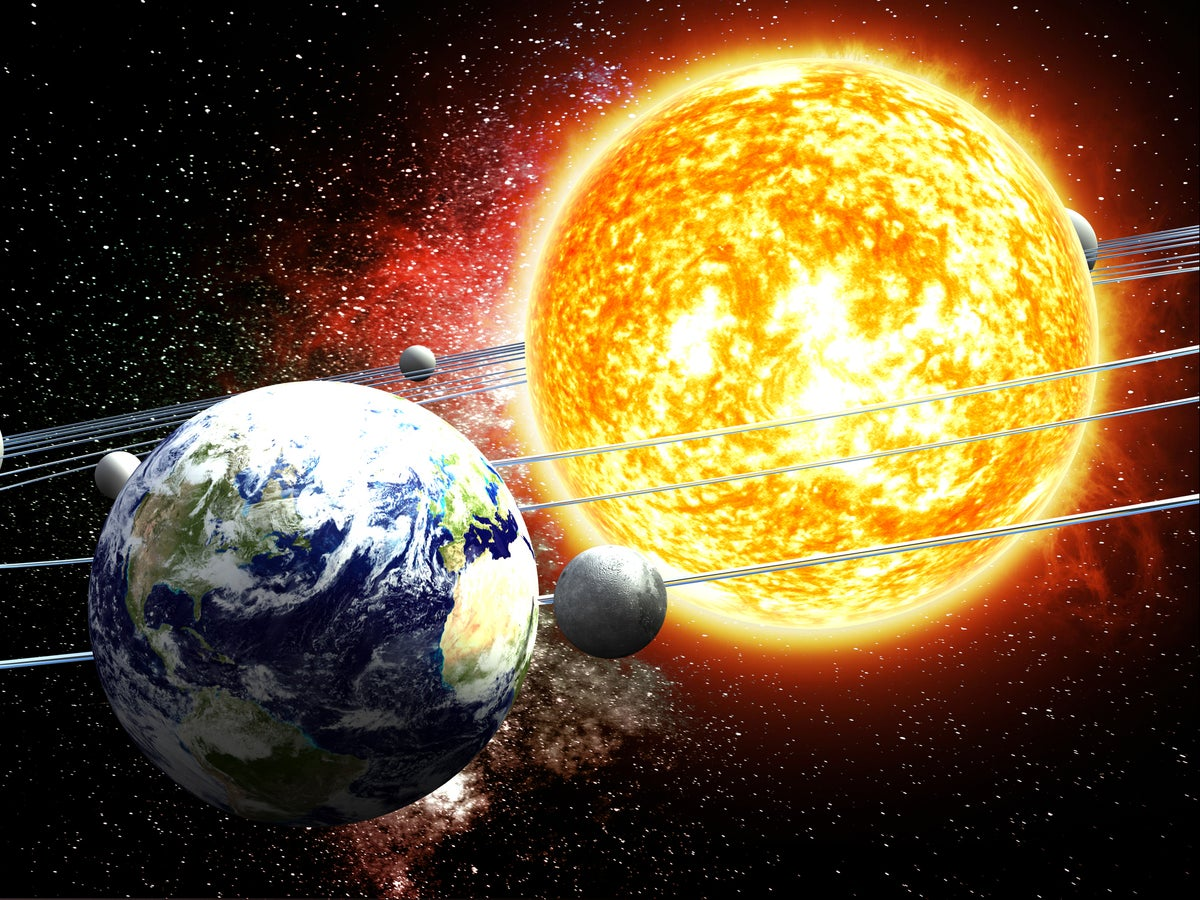 Similarly, our big Moon makes sure that we experience consistent seasons by stabilizing Earth’s tilt. The Earth is currently slanted by approximately 23 degrees, meaning that as it completes an orbit it would either face the Sun or look away in the other direction, causing the presence of summer, winter, and the other two seasons in between. If the Moon disappeared, all life including humans would suffer from an insane climate as the Earth would begin to lose this stability and likely sway in all directions. The weather would be highly abnormal, possibly ending all our achievements. 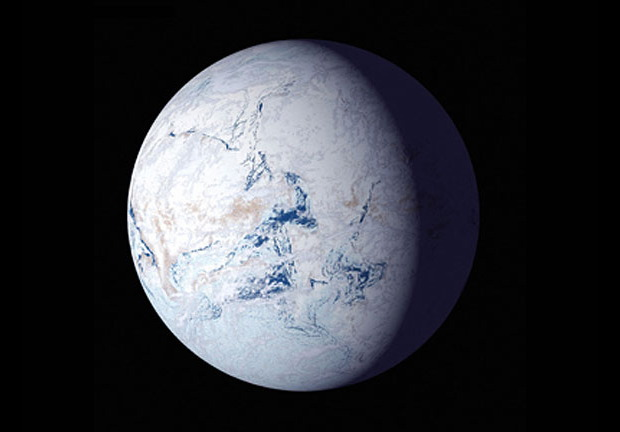 Therefore, next time when you look at the night sky, be grateful about just how lucky we are to have such a unique Moon.

The History of Dragons

The Life of Stars