As Easter rolls around, the majority of Americans will likely be purchasing and consuming numerous varieties of candy for the special occasion. Included in this stash, will most likely be the popular, neon colored, marshmallow ducks. Peeps. 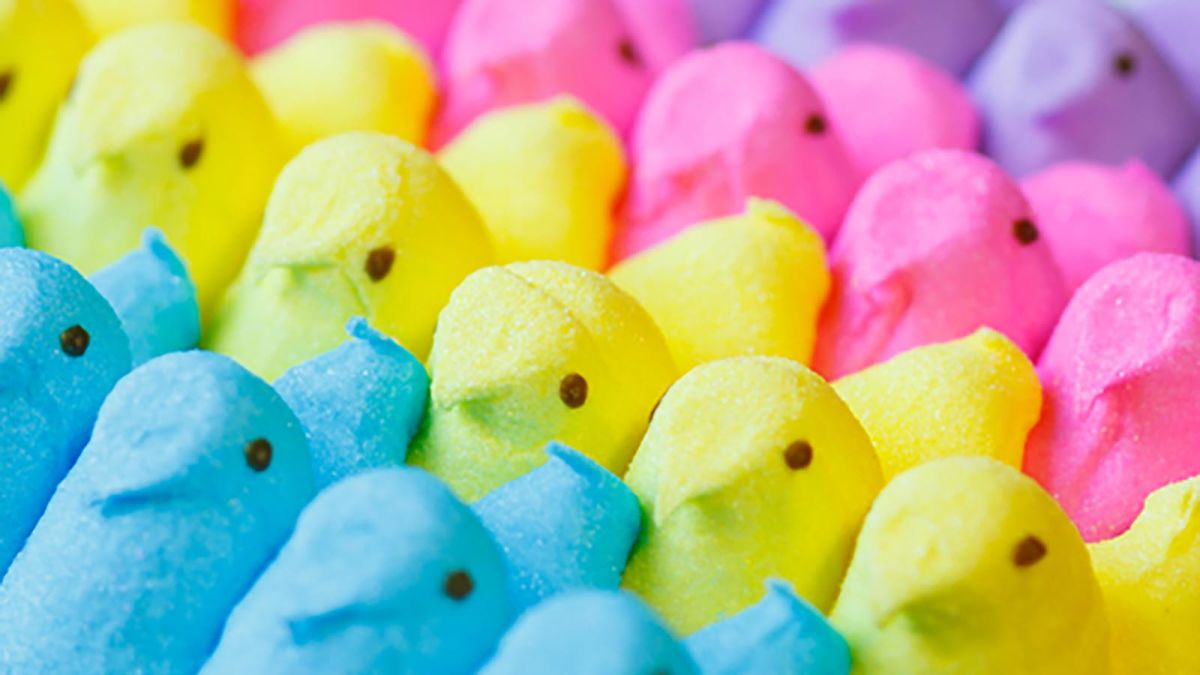 According to the food network, nearly two billion peeps are made annually, and an estimated 700 million of those are consumed within the United States. These popular easter basket fillers are well known for their bright neon color and their famous duck shape. Excited egg hunters love them for their birthday cake flavor and their sugary taste.

Despite starting as a marshmallow, peeps have also spread to other areas of food.  In 2015, Prairie Farms partnered with Peeps to release Peeps milk which includes the flavors of strawberry, orange cream, eggnog, and chocolate. Additionally, as a celebration of Easter, Cold Stone Creamery presented Peeps flavored ice cream which will be available to purchase until the end of April. This exciting ice cream consists of Peeps flavored ice cream topped with the original marshmallow duck. 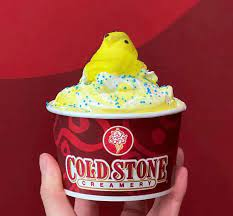 In addition to being a popular candy, Peep’s extreme popularity has led to uses beyond simply eating them. In 2007, the Washington Post created an annual Peeps diorama contest with contestants all across the US. The contest requires one to create an elaborate diorama including Peeps in the project. The dioramas are judged on theme, originality, as well as craftsmanship. Entries this year have included Peeps in a squid game setting, and Peeps in different countries of the world. Peeps have also made their way into museums. In Wisconsin’s Racine Art Museum, there is an annual Peeps art exhibit displaying sculptures made entirely out of Peeps. 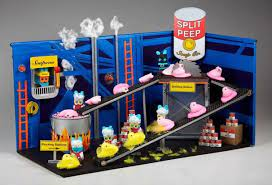 However, despite the love for Peeps across our nation, Peeps themselves are actually rather unhealthy and even harmful as they are almost entirely made of processed sugar and corn syrup. As a mass produced candy, Peeps are designed for maximum shelf life therefore providing no nutritional value. A single peep marshmallow is slightly over two inches tall and a full serving of Peeps consists of five ducks and this single serving contains 34 grams of sugar. According to the AHA (American Heart Association), an average person should not consume more than 30 grams of sugar per day. By eating just one serving of Peeps, one would be surpassing this amount of suggested sugar. 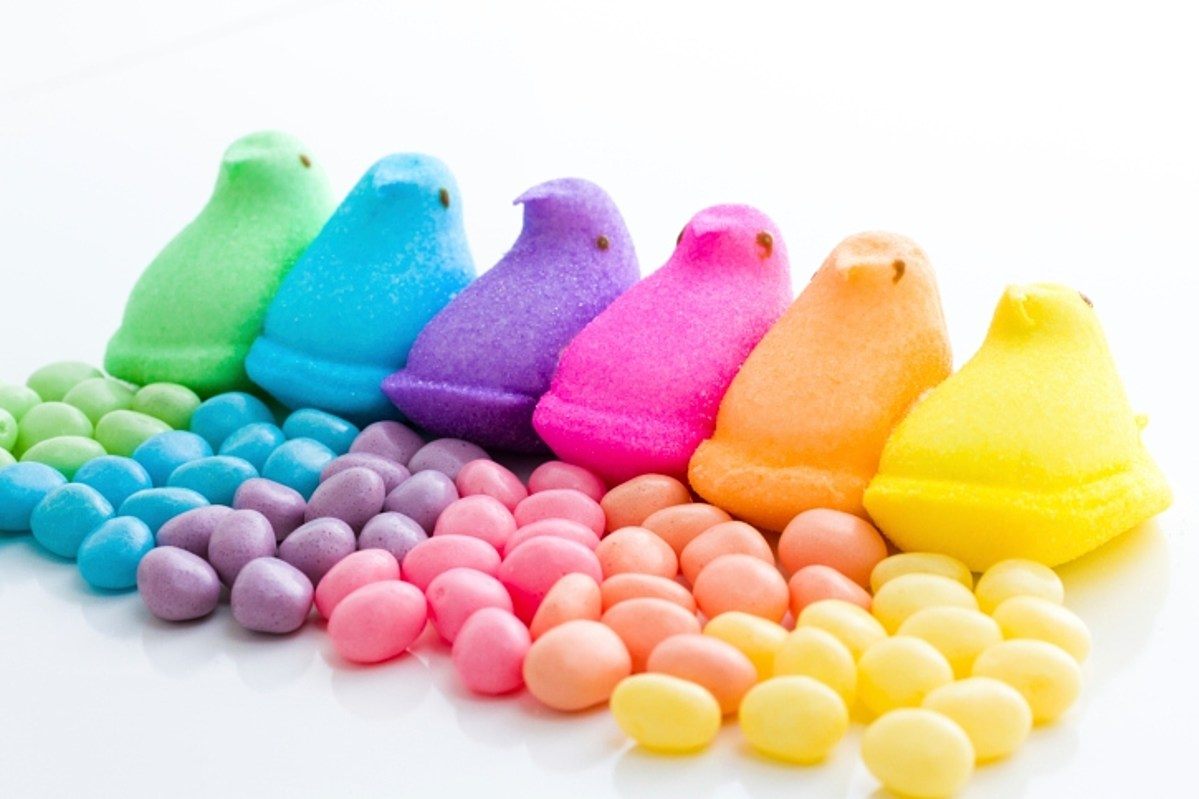 As we approach Easter this April, there is no doubt that America’s favorite Easter candy will appear in egg baskets all over the United States.

The Story of Antarctica

Benefits And Drawbacks Of Social Media

Top 10 Youtubers To Watch When Bored

The Story of Antarctica