The Life of Stars

Everyone probably knows a bit about the sun. After all, it is the source for all life on Earth and without it, we would not exist. However, few actually understand how they form and evolve. Therefore, let’s get in touch with these marvelous objects.

Star formation begins with massive clouds of hydrogen gas and dust in space. As the cloud gathers more gas, its mass increases over time. Eventually, the cloud becomes so massive that it collapses under its own gravity. This creates a protostar and its core heats up to tremendous temperatures. Matter such as dust that escapes in this process can later form planets or asteroids that will orbit the young star.

Millions of years later, protostars mature to enter the main sequence stage. Now, the temperature and pressure in the star’s core is enough to fuse hydrogen atoms together to create helium, a process known as nuclear fusion. This produces energy, which becomes an outward force that pushes against the surface. At the same time, however, the star’s own mass and gravity pushes inwards, creating an extreme balance between the two forces. As long as the hydrogen fuel is existent inside the core, the star remains in the main sequence stage and this balance will continue. 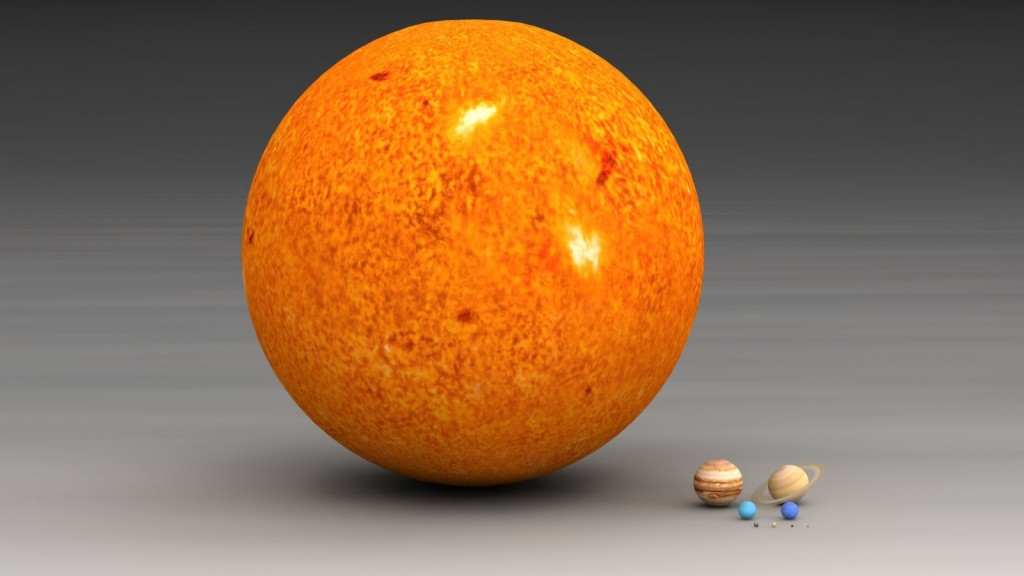 The sun is incredibly big compared to the planets!

Depending on the star’s mass, it will have vastly different lifespans. In general, the more massive a star is, the shorter it will live as it burns its fuel faster. The smallest stars are called red dwarfs, only about 100 times the mass of the planet Jupiter. Their small size means a slow burning of hydrogen, making them live trillions of years. On the other hand, the largest stars called hypergiants burn incredibly fast and die in just a few million years. 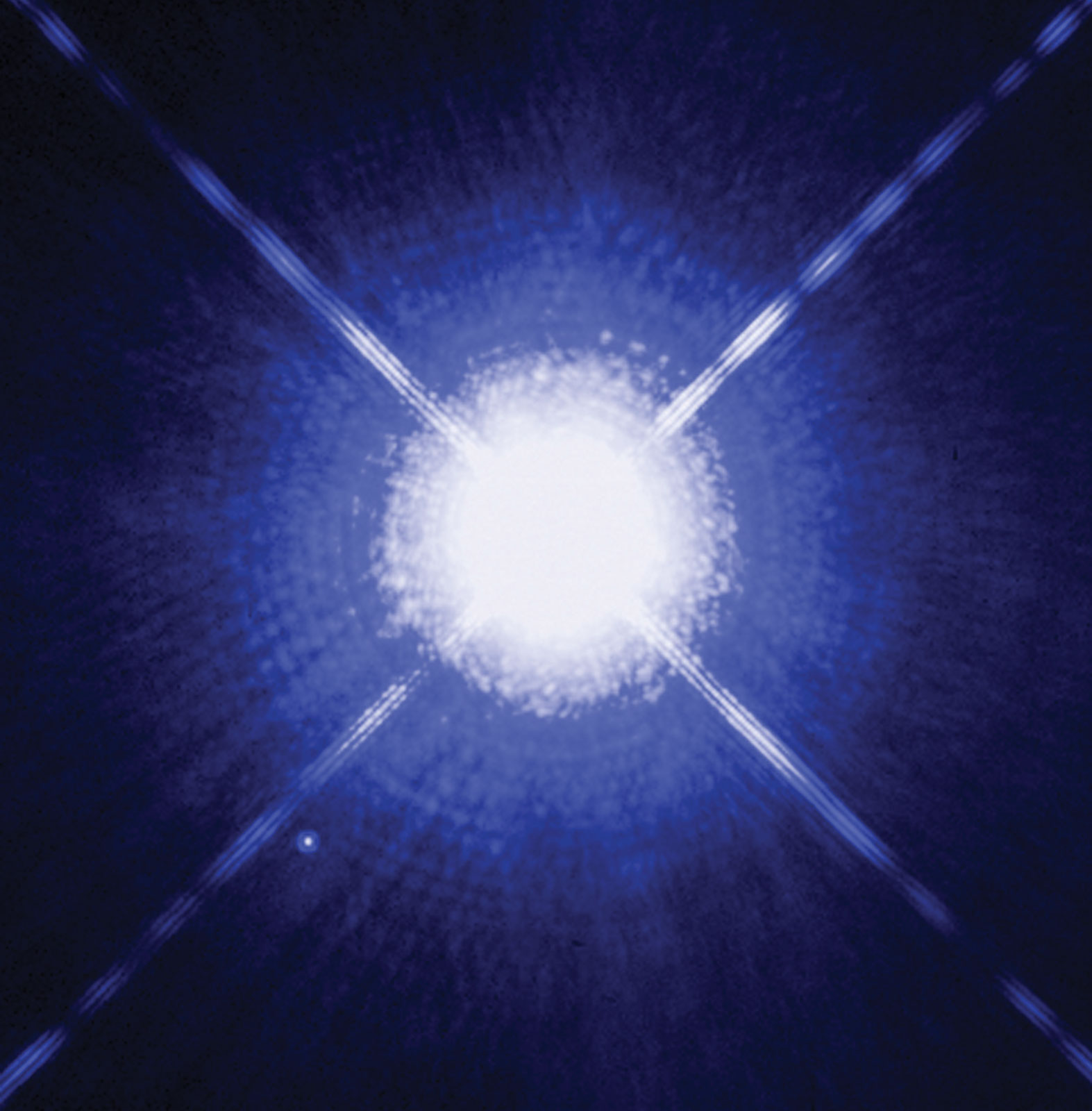 All stars will start to die after all the hydrogen fuel is spent in their core. Depending on the star’s mass, there are three different fates: becoming a white dwarf, neutron star, or black hole.

When an average mass star (like the sun)’s hydrogen is exhausted, the fusion reaction is suddenly stopped, meaning the balance between energy and gravity is broken. Gravity now pushes the core inward, which makes the insides even hotter. As a result, fusion resumes on the outer shells of the core, generating even more energy than before and making the star swell as the outer layers are pushed outwards. In the end, a red giant is created and the star can reach up to hundreds of times the original radius. Eventually, all of the star’s outer shell is ejected and what’s left is called a white dwarf, the former core which is a planet in size but contains half its original mass. White dwarfs will then cool down slowly as it gradually loses its temperature. 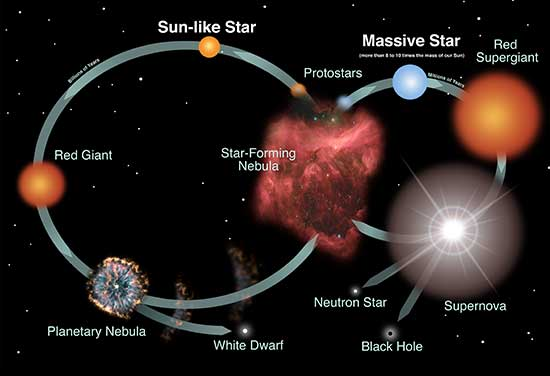 For more massive stars, things are more interesting. Similar to before, after the hydrogen fuel is exhausted, gravity will push inwards, making the core hotter and causing the star to grow from the new energy created. However, what’s different is that rather than ejecting its surface, more massive stars have stronger gravity that can continue to fuse helium into even heavier atoms, in the end reaching iron. Iron does not create energy at all and cannot be fused. Therefore, as iron builds up to a dangerous amount, the balance is once again broken: the iron core can no longer hold the star’s massive gravity and the entire star collapses into the core within a second, exploding violently in what’s called a supernova.

Generally, if the remaining core is less than 3 solar masses, it is a neutron star – so dense that protons and electrons are pushed together, forming neutrons. The diameter of a neutron star is only about 20 kilometers, but it holds the mass of many suns.

However, if the remaining core is more massive than that, its gravity will become so strong that it will continue to collapse into itself, in the end forming a black hole. Black holes have densities close to infinity and not even light can escape its tremendous gravity. 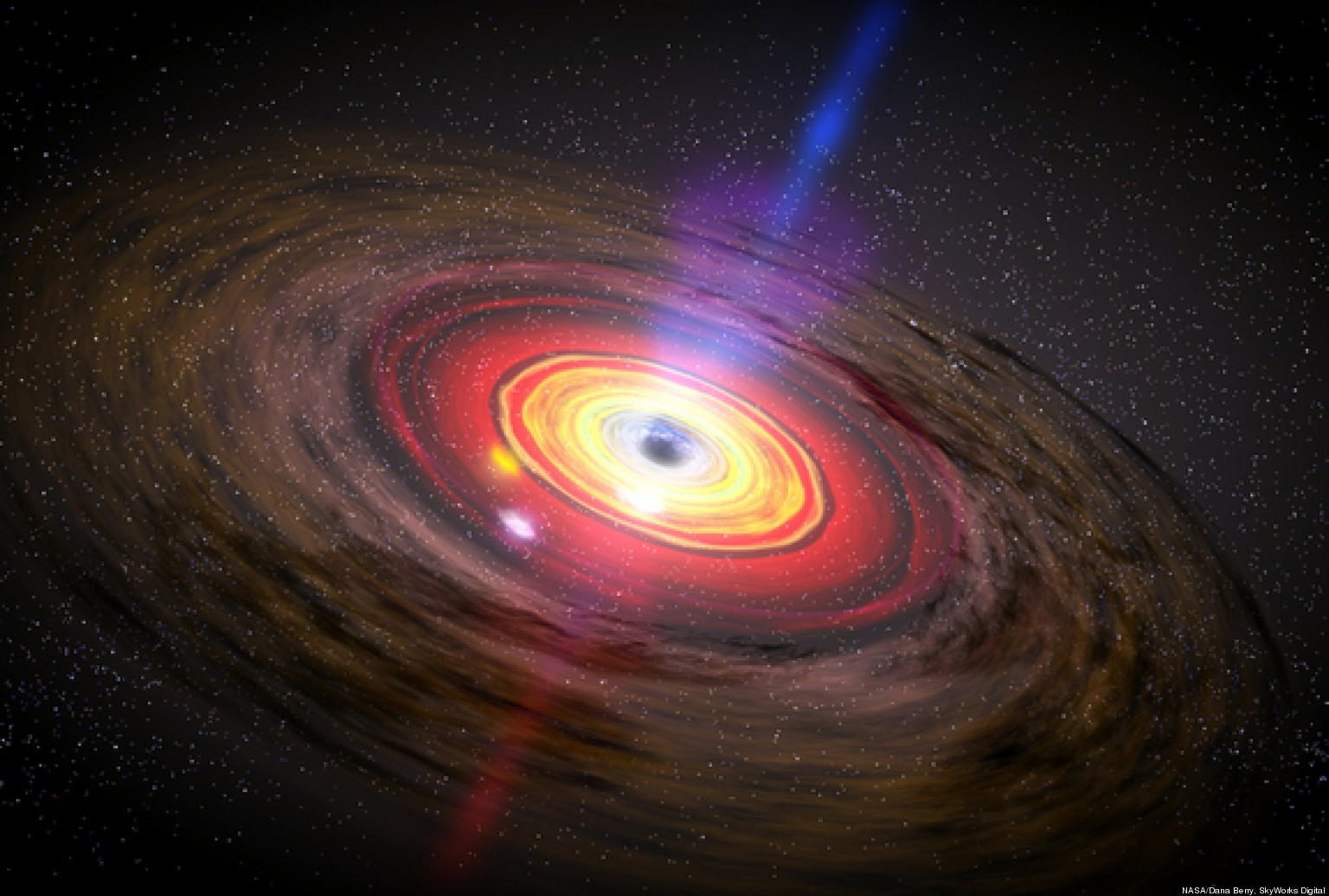 “How Big Is the Sun?: Comparisons, What Is Bigger, Facts.” The Nine Planets, https://nineplanets.org/questions/how-big-is-the-sun/.

Should You Listen to Music While Studying?

The Causes of Chernobyl

How Do You Invent Math? The Origin of...